“100% natural, authentic, friendly and not too 'BBC', yet still trustworthy. A great balance. And your pace was spot on ... I loved it." 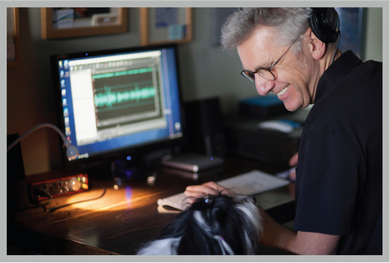 Gary’s Mother Tongue is English (British). Raised in England and Scotland, Gary has experienced life and business cultures in various regions of the UK, Scandinavia and currently the USA. He resides between New York, NY and Philadelphia, PA, with fast, easy access to both cities.

The uplifting intelligence and disarming charm in Gary’s storytelling are derived from diverse life and work experiences. He has multiple leading role credits in live-broadcast radio plays that stream live around the world via the internet. With university degrees and a professional background in the biological sciences coupled with active coaching certifications in the fitness and wellness industry, Gary is especially well-versed in general scientific, technical, ecology/environment, animal kingdom/natural world, life-science and health & lifestyle terminology. His voiceovers deliver compelling interpretation and messaging for documentaries, medical narration, eLearning and more.

Thank you to Alex Sanchez, Joe Davis and the talented team at Voice Actor Websites; and to Celia Siegel, Marnie Lee and the creative team at Celia Siegel Management.

Not least, big hugs and very special thanks to Joey Perillo (actor) and Angela Gilbert (soprano) … “I’ll teach you how to jump on the wind’s back and then away we go” – J.M Barrie, Peter Pan.

Thank you for your hard work and especially for your kindness and your excitement. It was a pleasure working with you ... excellent job!
-G. Glynos, Founder/2D-3D Artist/Motion Graphics Director, Bezier Animation Studio
Your handling was masterful; easily one of the most memorable performances for the genuine execution of and easy-seeming switching between Yorkshire and Scottish accents; really hilarious and a source of humor I will recall in moments needing laughter. Thanks again for your flexibility and creativity! You definitely reverberated an infectiously, energetic vibe ... here's to next time!
- A. Pettit, Host of the “Skywave” show, G-Town Radio
I had the pleasure of working with Gary for a documentary series, and from the beginning he was delightful. More than just professional and communicative, Gary was also engaged with the show’s narrative, receptive to feedback and directions, and quick to complete each episode’s reads, without sacrificing thoughtfulness. Working from the script alone, he was able to deliver the appropriate tone and provide voiceover that felt so well-suited to the footage. I highly recommend his services - and thoroughly enjoyed working with someone who was as enthusiastic about the content of the project, as he was concerned about the quality of his vocal performance.
- N. Strong, Story Producer, NC2 Media
We love your work on the Panoramix video. It is a really great piece that helps us spread the word about the project and this important area of research.
- Prof. A. Kiayias, Project Coordinator, The Panoramix Consortium
You were superb last evening and always a real pleasure to work with. Flexible, willing, thoughtful, questioning, professional. Let’s do it again!
- S. Sandor, Producer, Playmate Playwrights
Gary was a great choice to narrate our pharmaceutical eLearning material... we look forward to working with him on future projects.
- N. Ruzicka, Associate Project Manager, Red Nucleus
Your reading sounded 100% natural and your voice is authentic, friendly and not too 'BBC', yet still trustworthy. A great balance. And your pace was spot on. Exactly what we're looking for ... I loved it.
- T. Baker, Designer/Animator, Tambit Ltd. 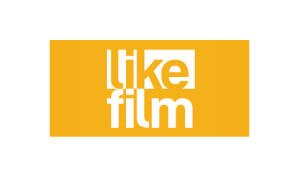 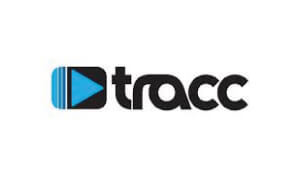 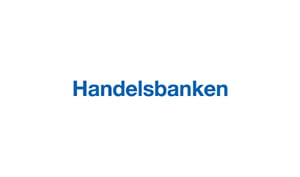 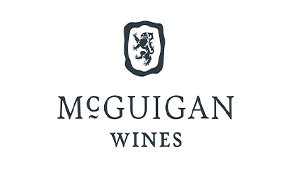 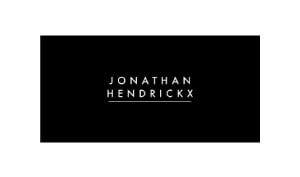 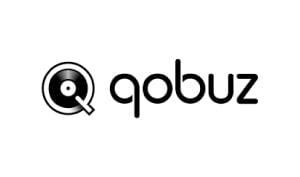 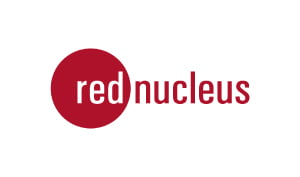 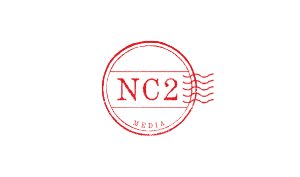 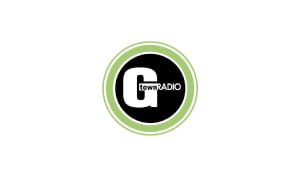 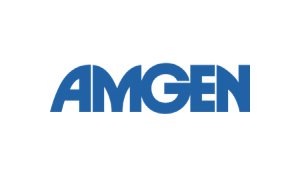 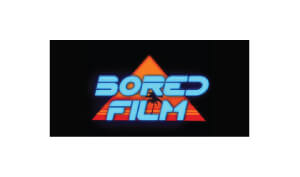 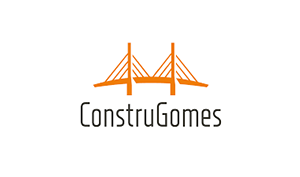 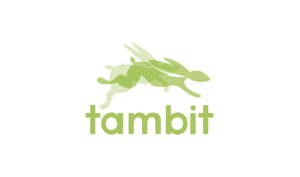 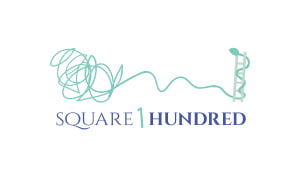 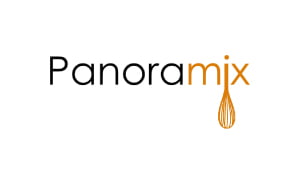 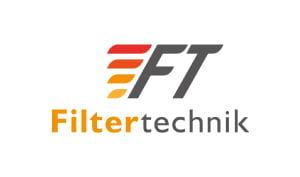 My voice, your story. Let it be heard.